Growth and healing can occur as you discover the ability to engage in safe and healthy sexual behavior.

Seeking first to understand, then apply this understanding as a foundation for new growth and discovery.

Understand the impact of the traumatic experience, overcome the distress, and emerge with strength. 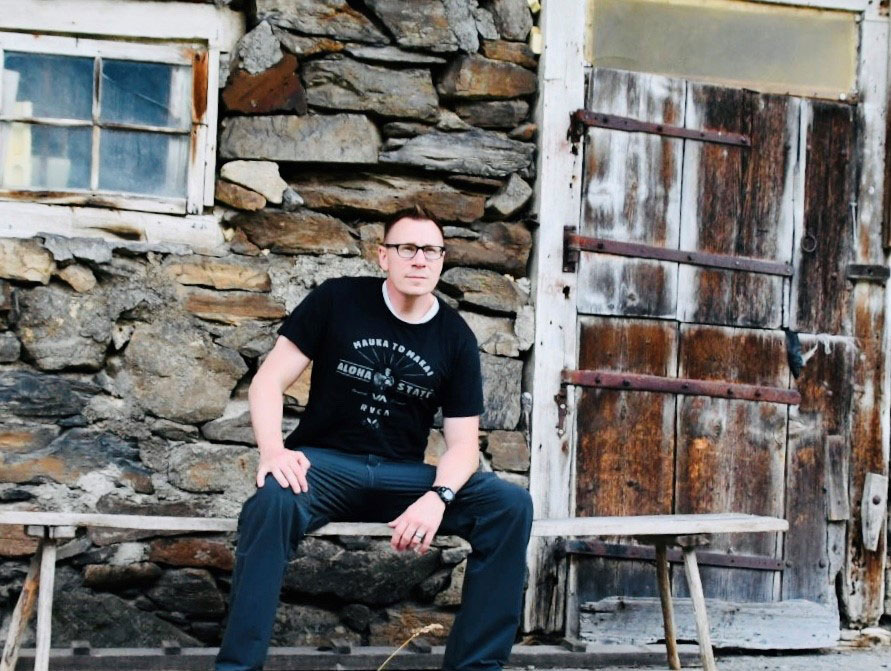 Prior to founding Praus Counseling, Donnavan served in several corporate and volunteer leadership capacities. Whether leading the Market Intelligence team at EPIS, Inc. or serving as Lieutenant at West Pend Oreille Fire, his service alongside fellow colleagues magnified the importance of the human element. It is from this perspective, of what it means to be human, that led Donnavan to pursue counseling. read more

The Significance of Praus

In ancient times, the Greek military would capture wild horses and train them for war. Of those captured, most would provide utility – pulling and packing the supplies and weapons of the soldiers. However, the strongest, the fiercest, the most courageous were called praus. These praus horses were the warhorses ridden unwaveringly into battle. They had not lost their wild spirit nor their strength, yet they demonstrated complete self-mastery.